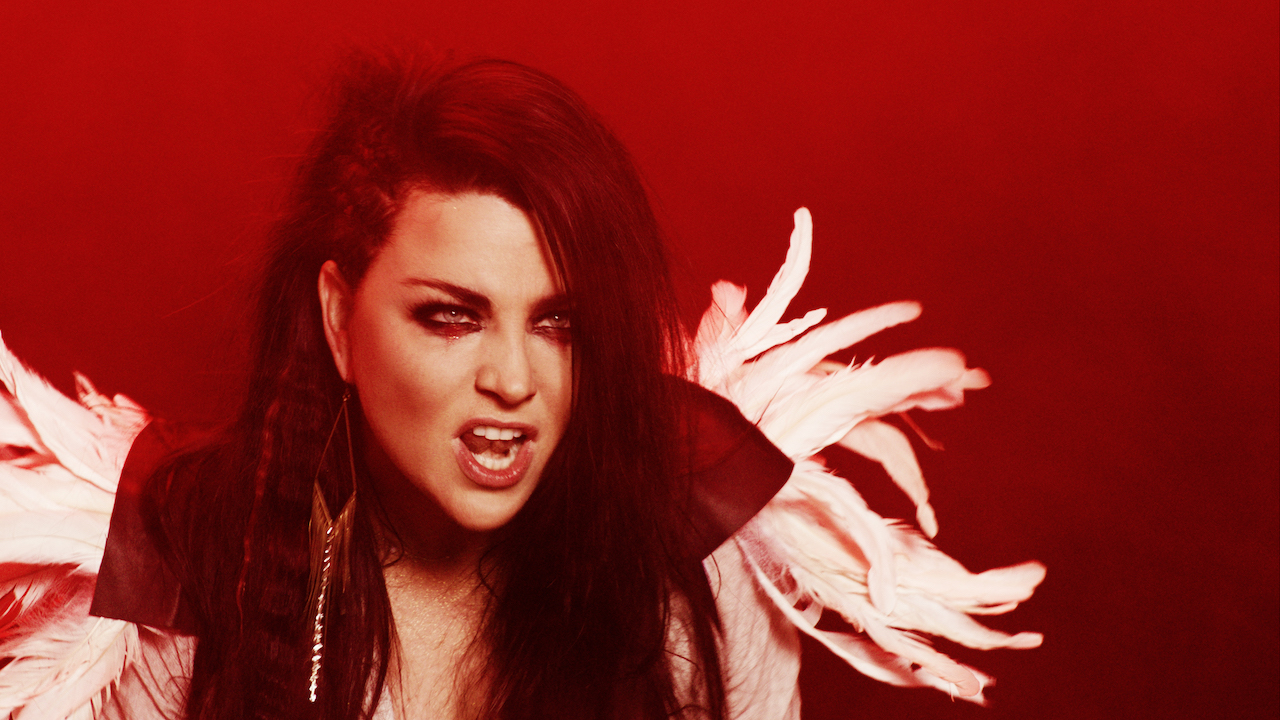 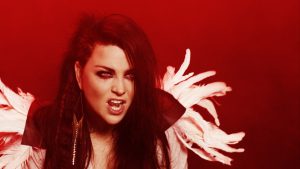 BAND IS CURRENTLY IN THE STUDIO WORKING ON NEW ORIGINAL MUSIC

Watch the new video for “The Chain” HERE

“Amy Lee firmly re-establishes herself as one of rock’s pre-eminent vocalists, exhibiting an impressive range that still packs a wallop” –Variety

“Haunting, powerful, and packed with poetic truth, Lee’s voice is one of the strongest in the game—recognizable and unparalleled.” –Nylon

Transcendent, two-time GRAMMY® Award-winning rock band, Evanescence, has released the official music video for their first new rock recording in eight years, “The Chain (From Gears 5).” Directed by frequent collaborator, P.R. Brown (My Chemical Romance, John Mayer, Green Day), the piece blends powerful, epic performance visuals with footage from the launch trailer for Xbox Game Studios’ Gears 5 from the massively popular Gears of War franchise. To emulate the aesthetic of Gears 5, a miniature set was constructed for the music video that parallels the dystopian environment of the game. Watch it HERE, and listen to the song on all digital streaming platforms HERE.

“The lyrics make me feel the power of standing together against great forces trying to pull us apart, perhaps even from the inside. I really wanted to drive that home in our version,” lead singer Amy Lee elaborates. P.R. Brown adds, “The goal of the video is to show the bond of this band as they deliver a powerful take on a classic song. The tie in with Gears 5 presented an opportunity to combine the game world together with the band performance in a post-apocalyptic setting. The band emerges from the ashes to come together. We wanted to bring these worlds together and feel both the force of the band and the game.”

Evanescence unveiled their signature-rock version of the Fleetwood Mac classic in November, following Lee having lent her vocals to the Gears 5 launch trailer. The spot aired as part of a multi-million-dollar ad campaign in the fall in conjunction with the launch of the game. Watch it HERE. In addition, Gears 5 set new records as the biggest launch for any Xbox Game Studios game in this generation.

“The Chain” marks the first release in what is expected to be a very active period for Evanescence. Following their foray into symphonic music with 2017’s critically acclaimed Synthesis album and world tour, the five-piece reemerged by embracing a heavier sound, albeit with their trademark style that has made Evanescence integral in establishing a global, critical mass in rock, and among the most unique artists of the millennium. The band is currently working on new original music, which will start rolling out in 2020 in advance of their highly-anticipated fifth full-length studio album. Stay tuned for more details to come.

On March 29, Evanescence’s spring tour dates commence with a performance at Download Festival in Tokyo, Japan. Shortly thereafter, the group will embark on a massive co-headline tour of Europe and the U.K. with Within Temptation that runs from April 4 to May 1. Evanescence will also headline their own show in Madrid, Spain on May 3 to conclude their slew of dates overseas. After a quick break, the quintet will return to the U.S. for two select performances – The Fillmore in Minneapolis, MN on May 14 and a major festival performance at Sonic Temple on May 16. Tickets to all shows are on sale now and can be purchased on Evanescence’s official website HERE.