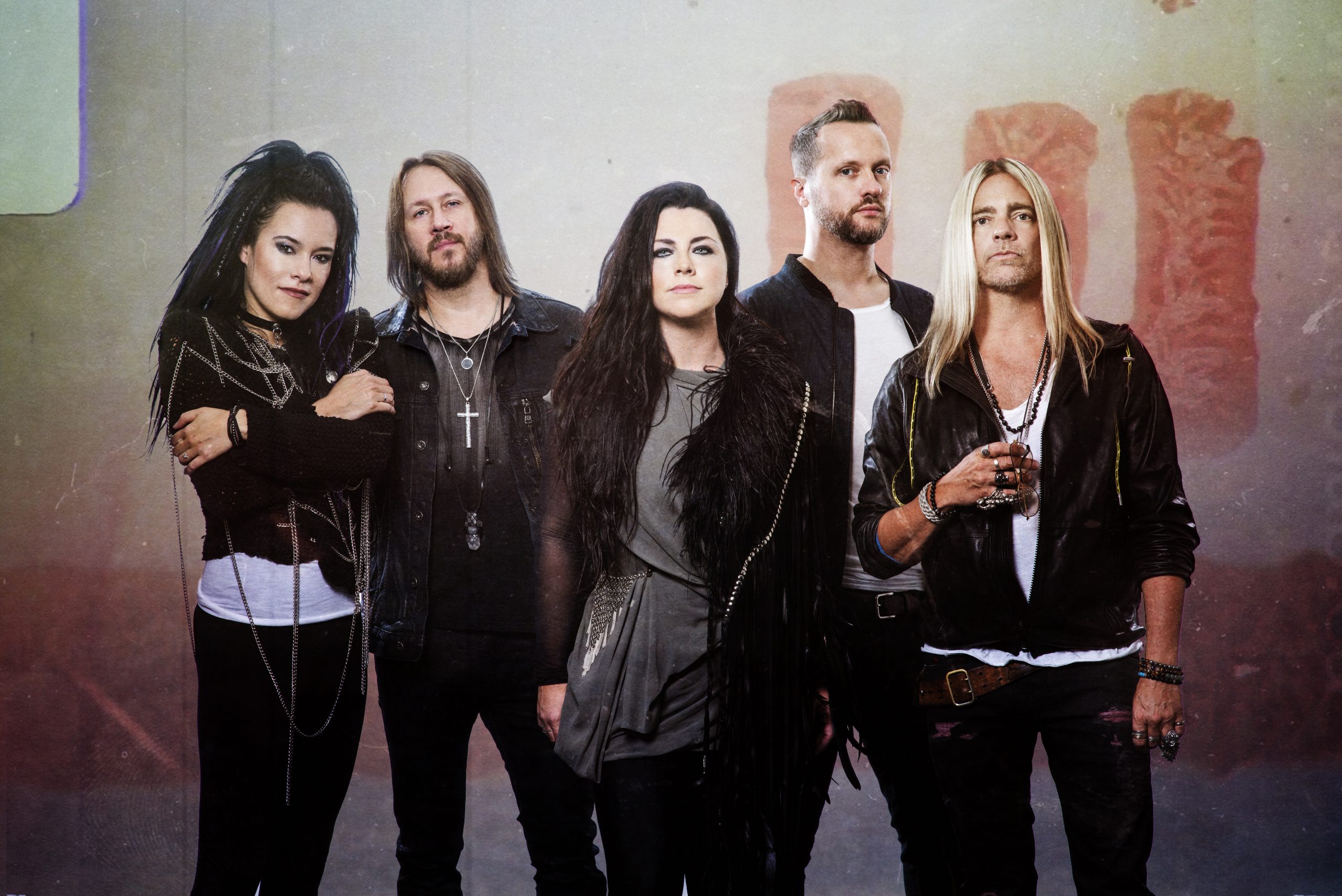 Evanescence Unleash the Monsters Within with Anti-Facade Rocker, “The Game is Over”

Second song from The Bitter Truth album out later this year

Listen to “The Game is Over” HERE 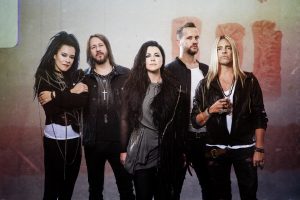 Evanescence is out today with “The Game is Over” the second song from The Bitter Truth (BMG). Their first album of new original music in nine years, The Bitter Truth will be released incrementally throughout 2020.

The iPhone-shot, neon-nightmare of a video for “The Game is Over” will go live Friday, 7/3 at 12pm ET / 9am PT during a live YouTube premiere featuring a fan Q&A with Amy Lee – link HERE.

A guitar-driven anthem commanded by Amy Lee’s peerless mezzo-soprano and Will Hunt’s heavy arena percussion, “The Game is Over” is a protest against the facades we are pressured to put on by society. In the face of depression and anxiety – and especially in a world that seems to crumble further each day – it’s a cry to end the charade that everything’s fine.

The accompanying video is a nightmarish, effects-laden look at the emotional havoc that this period has wrought. Despite being restricted to shooting themselves on iPhones, the band, in collaboration with director P.R. Brown, managed to achieve a highly stylized production literalizing the metaphorical monsters within us. The video is astonishing proof of the creative spark of working with limited resources and a testament to the band’s commitment to its craft. Spotlighting the mental darkness behind the false smiles, it’s a disturbing, technicolor tribute to the light at the end of the tunnel – if you’re willing to face the terrors that line its walls.

Amy Lee says of “The Game is Over:”

“This song is about being sick of the facade. The disguises we wear for others to make them feel comfortable, the inside feelings being so different than what we show on the outside to fit within the boundaries of what’s socially acceptable, or what’s not going to make you unpleasant or too ‘weird’ to be around.

“The Game is Over” is a promise to myself and out loud that I’m going to be more of my real, inner self on the outside–not lock her up because she can’t be contained anymore. It’s also a prayer to become better, to not feel so messed up, locked up, and hurt inside. 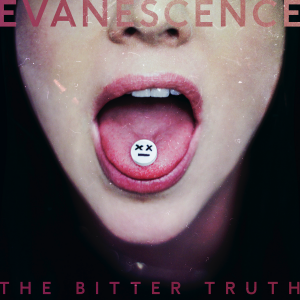