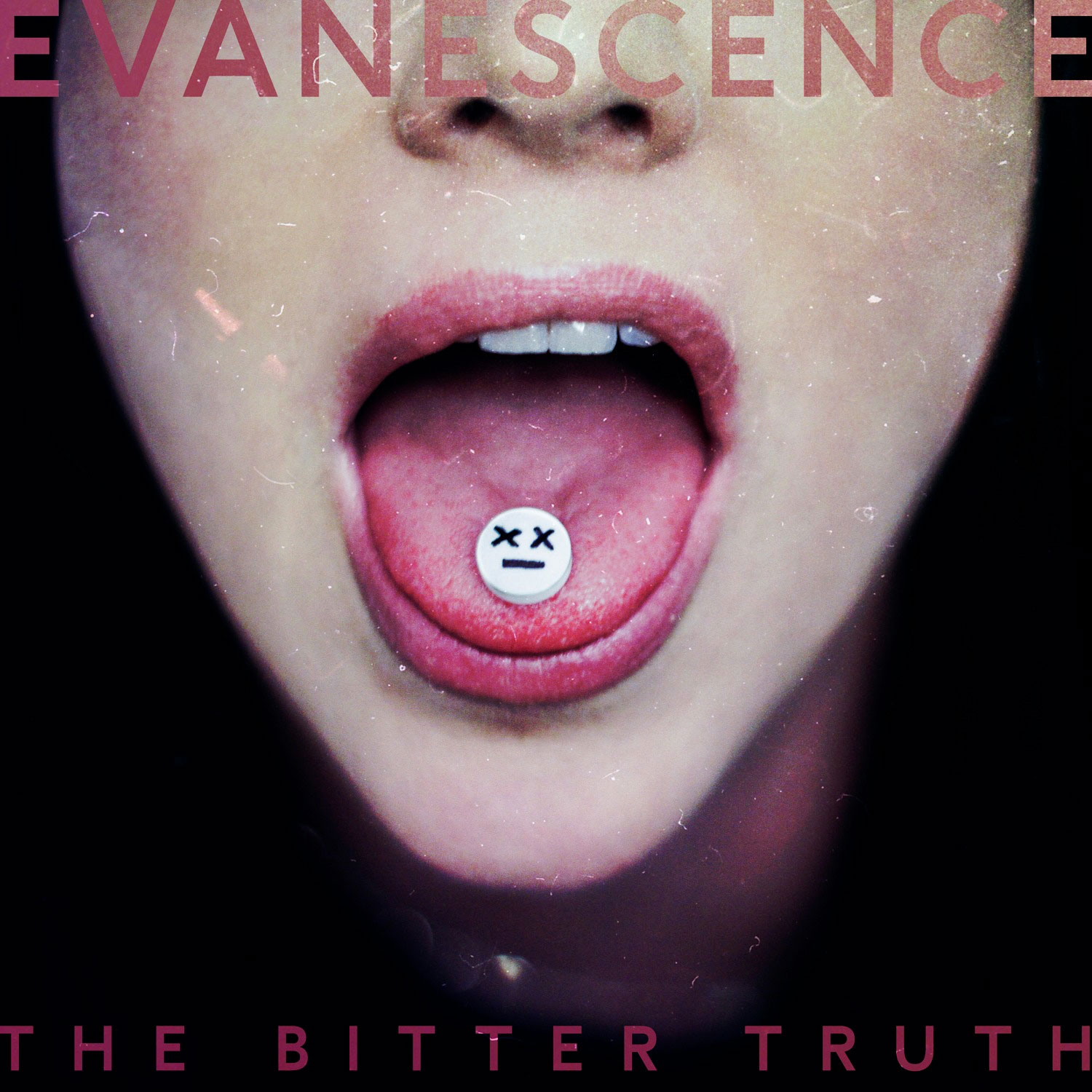 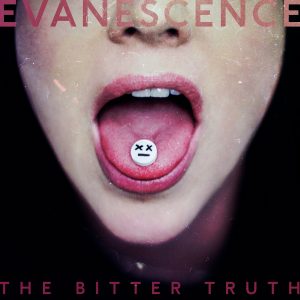 ‘The Bitter Truth,’ Evanescence’s first album of original music in a decade, is out now on BMG. A return to the band’s heavy roots, ‘The Bitter Truth’ is a reflection of both the personal tragedies in the band members’ own lives (the unexpected passing of frontwoman Amy Lee’s brother, the sudden loss of a child by bassist Tim McCord) and the collective tragedies of the planet amidst racial inequality, COVID, and economic upheaval. But, despite the darkness and bitterness of life, the album’s resounding message is one of light: Pushing through is better than giving up.

Forced to write and record the majority of the album apart from one another throughout 2020, with an unprecedented work flow and no creative limits, the band naturally returned to the fiery, epic sound for which they are known. Lyrically, the heaviness of the world bred raw honesty, and brought to life themes both old and new. A process of healing in itself, for Lee, writing and singing about topics such as inner demons, grief, the “I’m okay” facade society forces on those struggling with their mental health, rebellion in the face of injustice and misogyny, and the freedom that comes with ending toxic relationships ultimately culminated in a sense of resilience.

I want people to come away from this album feeling hope and empowerment and strength. Something that inspires me a lot in life is people who have overcome great obstacles –  survivors. I hope we can pass on the idea that even when things are impossibly painful life is worth living. Leaning into those darkest, most challenging moments, facing them and finding we’re not alone in them, makes us real. Makes us strong enough to take them on. And it brings us together, if we let it, in a deeper appreciation of the light… and the truth. Thanks for the memories. Now let’s go make some new ones.

The quarantine-creation of the album is also chronicled in a new documentary, ‘Evanescence: Embracing The Bitter Truth,’ directed by Adam Jones and out today via The Coda Collection, the music-centric streaming channel on Amazon Prime Video. Capturing the album’s genesis from the band’s last (planned) live show in December 2019 and its literal destruction by fire to the mostly-remote mixing and completion processes, the documentary is necessary viewing for fans and anyone looking to understand the art behind the art of the pandemic era.

To watch the documentary and to sign up for a free 7-day Coda Collection trial, visit www.codacollection.co. 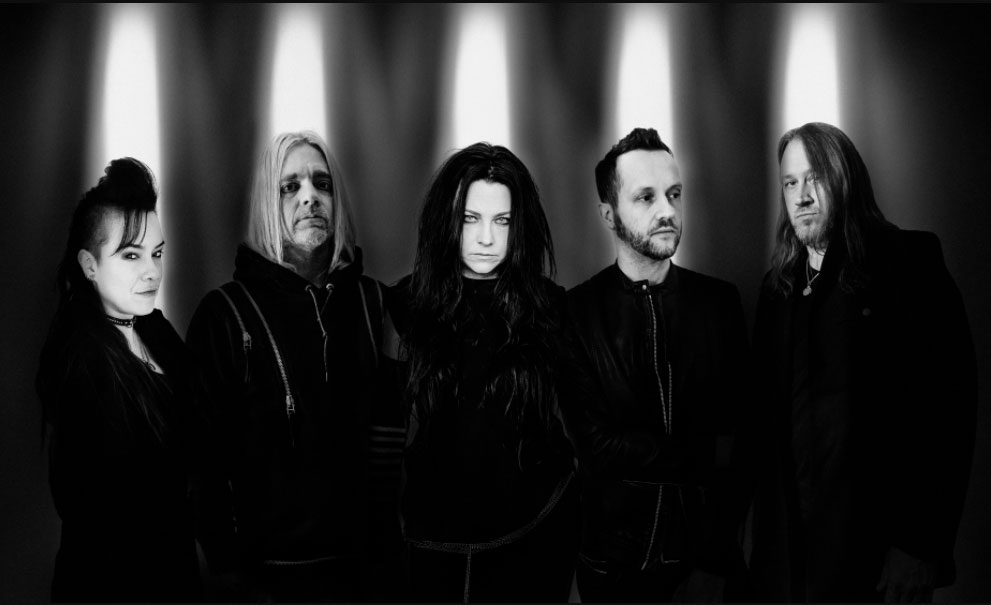 Praise for Evanescence and ‘The Bitter Truth:’

“Evanescence returns with a mission” – Billboard

“Evanescence are stronger and louder than ever” – SPIN

“One of the most potent voices in music” – Entertainment Weekly

Two-time GRAMMY® Award-winning Evanescence has made an impact on people around the world. The group’s 2003 landmark debut album Fallen laid the foundation spending 43 weeks on the Billboard Top 10 and selling more than 17 million copies worldwide. Debut single and global hit “Bring Me to Life” reached #5 on the Billboard Hot 100 and marked their first U.K. #1 hit single. The equally popular “My Immortal” peaked at #7 in the U.S. and U.K. Following multiple worldwide tours, The Open Door came next, which went on to sell more than five million copies followed by the self-titled Evanescence which debuted at No. 1 on the Billboard Charts. Evanescence lead singer-songwriter and pianist Amy Lee, bassist Tim McCord, drummer Will Hunt, lead guitarist Troy McLawhorn, and guitarist and backing vocalist Jen Majura went down both very new and familiar paths for their fourth and most ambitious release to date, Synthesis, in 2017 via BMG. The symphonic effort scored four Billboard #1s, debuting atop the Independent, Alternative, Rock, and Classical Album Charts. Evanescence launched their worldwide “Synthesis Live” tour in October 2017 combining their intense live performances and timeless songwriting with a powerful live orchestra. The Bitter Truth, out now on BMG, is Evanescence’s fourth studio album.

ABOUT THE CODA COLLECTION

The Coda Collection is a multi-media company founded by a team of legendary musicians, music industry veterans, and entrepreneurs that enables fans to see the most iconic moments and artists in music with a new perspective. To explore The Coda Collection and to sign up for a free 7-day trial, visit www.codacollection.co.